Roman is both an artist and teacher. His teaching is much more than just
techniques with the brush and colors, but a feeling, an attitude,
observation and philosophy in art and miniatures. He manages to inspire
painters of all levels. Romans miniatures are not so much about flawless technique and execution but more about expression and communication.

Through the blog massive Voodoo Roman has touched almost everybody in this painting community making him one of the most influential artists in this field. 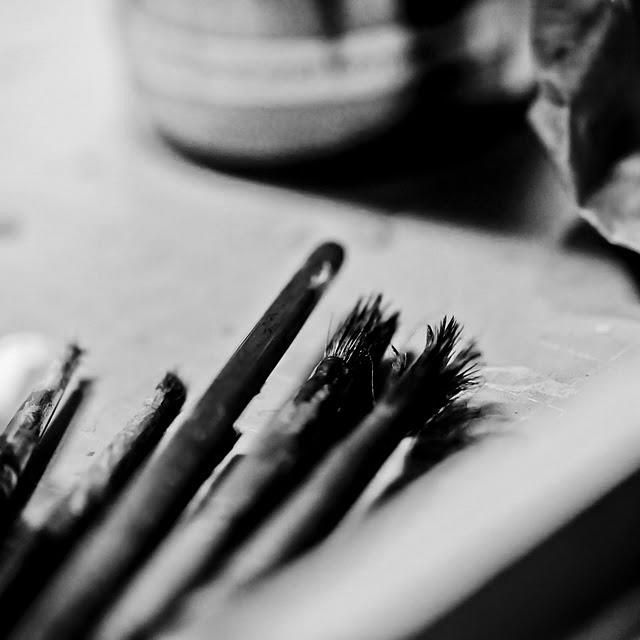 I only started painting about two years ago, and your blog has been a massive inspiration. I have learned so much from it that in many ways,
the massive voodoo blog is my teacher in painting. 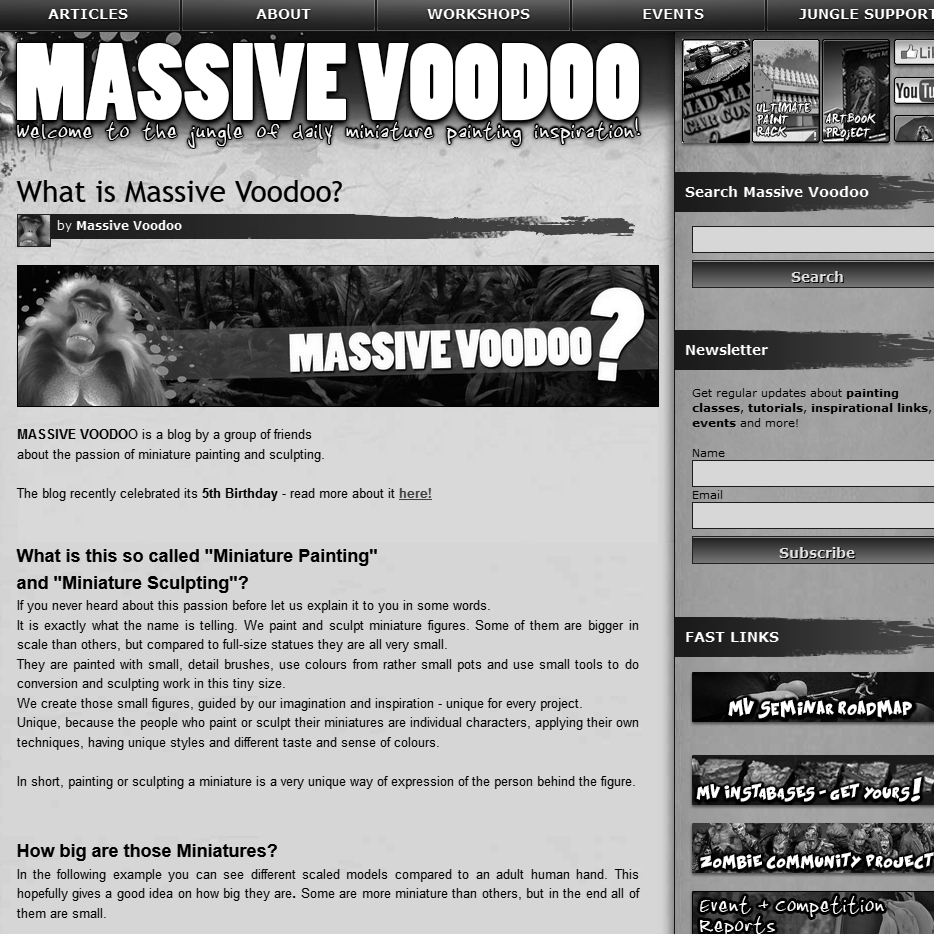 Just to let you know that everything arrived safely and well. Figures just look great. Good to see them "live" to get an idea of your color studies. Very beautiful as outcome. 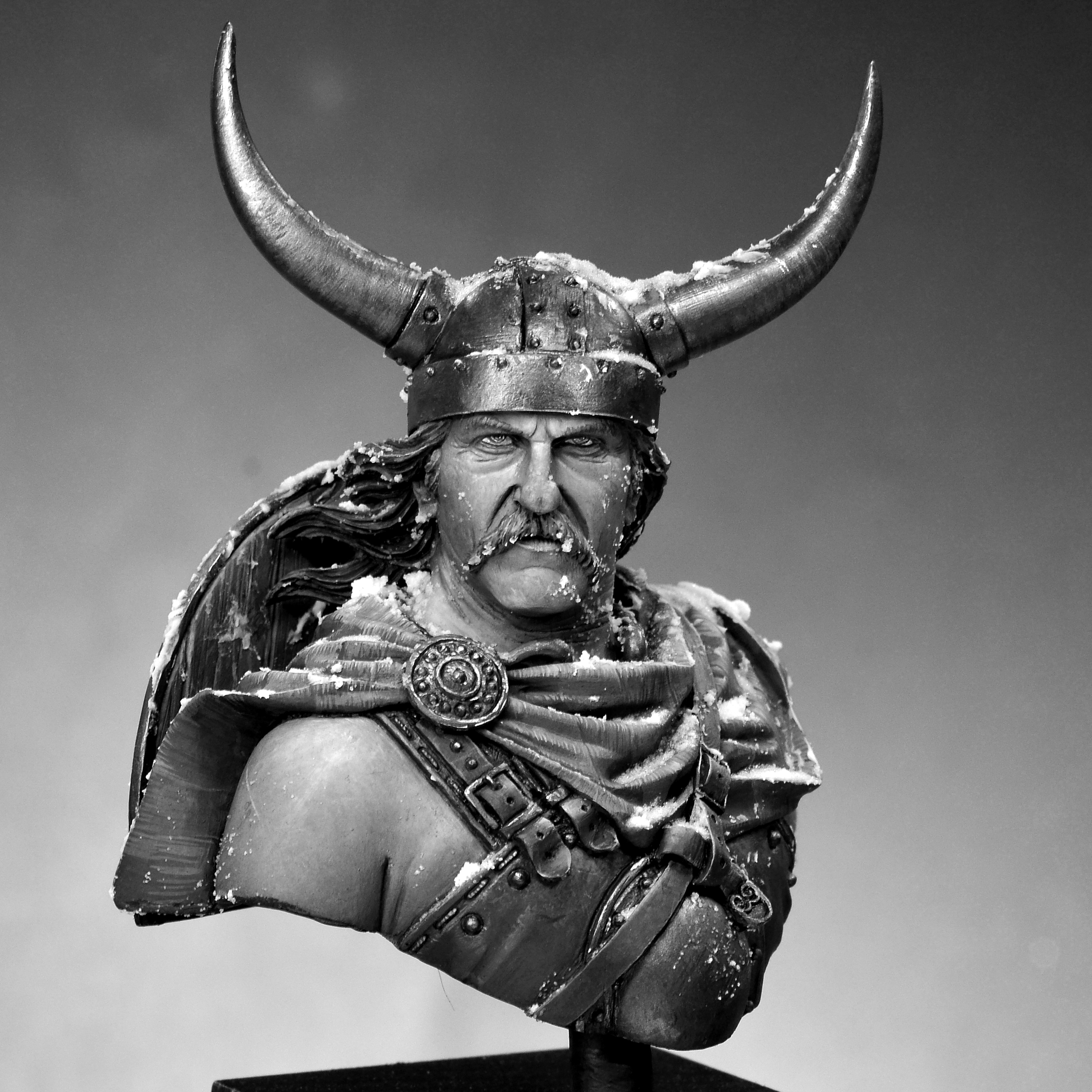 I asked Roman help for a personal project. I'm very happy the way this worked out: during the consulting, i've had the feeling he was trying to help me from his heart and not only because I was a customer. Instead of simply answering my questions, he proposed solutions on his own, in a friendly way. 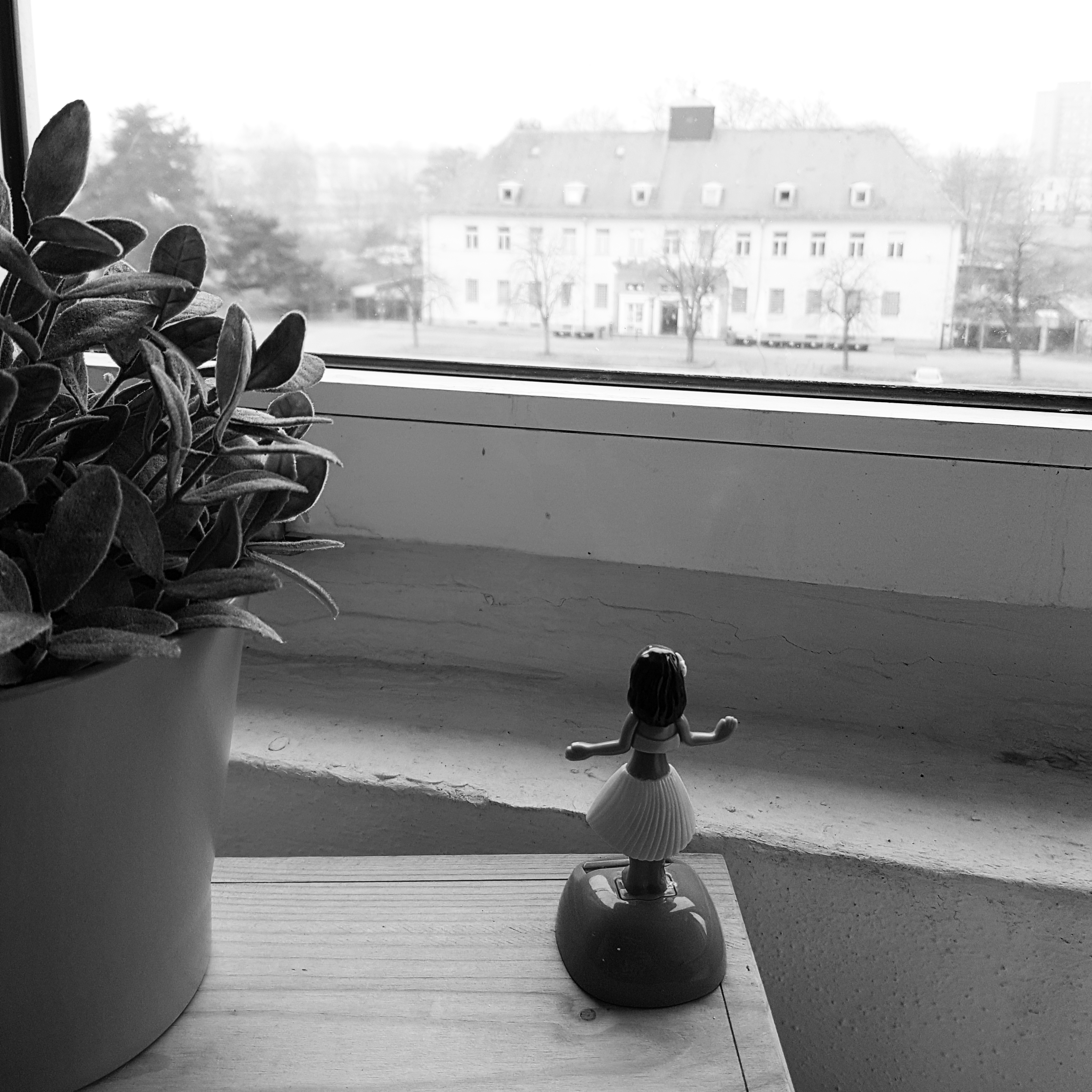 I only met Roman once, but he left quite an impact on me, both as a person and as an artist. He is one of the most calm and down to earth humans I ever met. As an artist he is phenomenal, not just his miniatures (which are over the scale awesome and beautiful) but also his paintings and drawings. They are very inspiring.

As a teacher he has an ability to get the best out of you, and make you see
the world with different eyes - an artists eyes: Light/shadow, contrast,
saturated/desaturated colours etc. The weekend I spend in Roman's
workshop inspired me to go on new paths as a miniature painter. To try
new techniques and to never give up achieving my goal.
Thank you Roman! 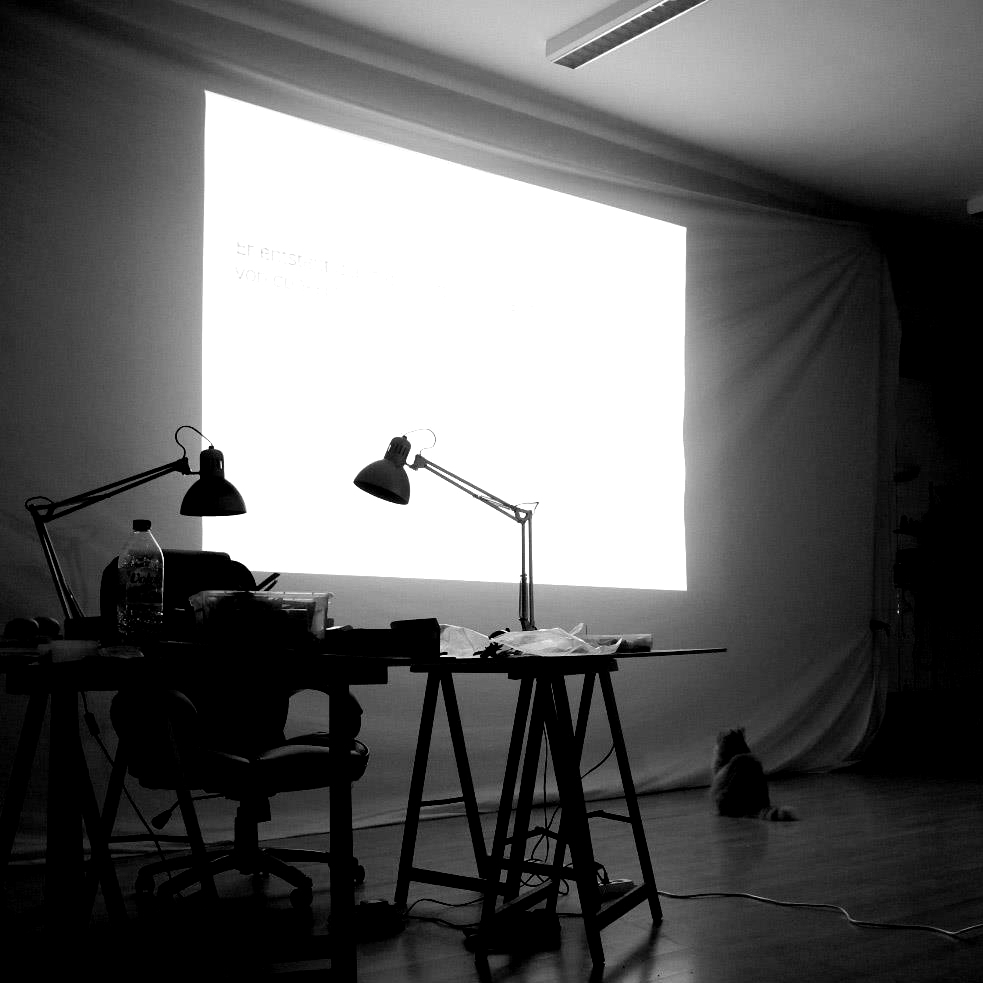 From all my experiences with Roman I can tell you that he is a teacher with his whole soul and he knows how to guide someone without overstraining him. I think this is a very important capability when it comes down to teaching. He always knows at what point he has to lift you up and at what point he has to pester and push you to develop your skills.

So, all in all I just can say one thing: If you have the possibility to join one of Roman´s classes do so! You will not be disappointed! 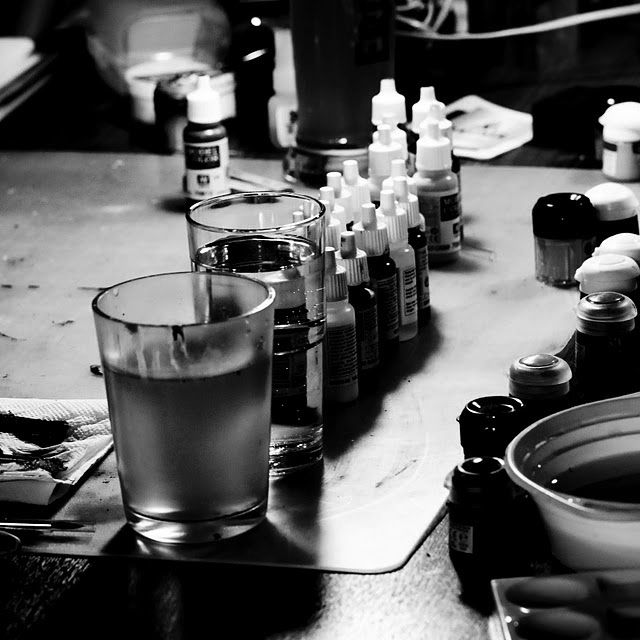 All in all, Roman put great emphasis on showing us the methods and tools for miniature painting, and then letting us find out how to use that ourselves. His
guiding hand was not far away though, and even with a full class of 25 knowledge hungry students he was always at hand for answering questions
and offering suggestions.

Roman was a great and pleasant teacher, and his experience from more than 50 workshops was evident in his skillful explanations and exhibitions of how to use the tools and methods he showed us.

Most importantly Roman showed us the playfulness and joy in painting miniatures. His was truly the path of the jedi miniature painter.

Thanks again for everything. 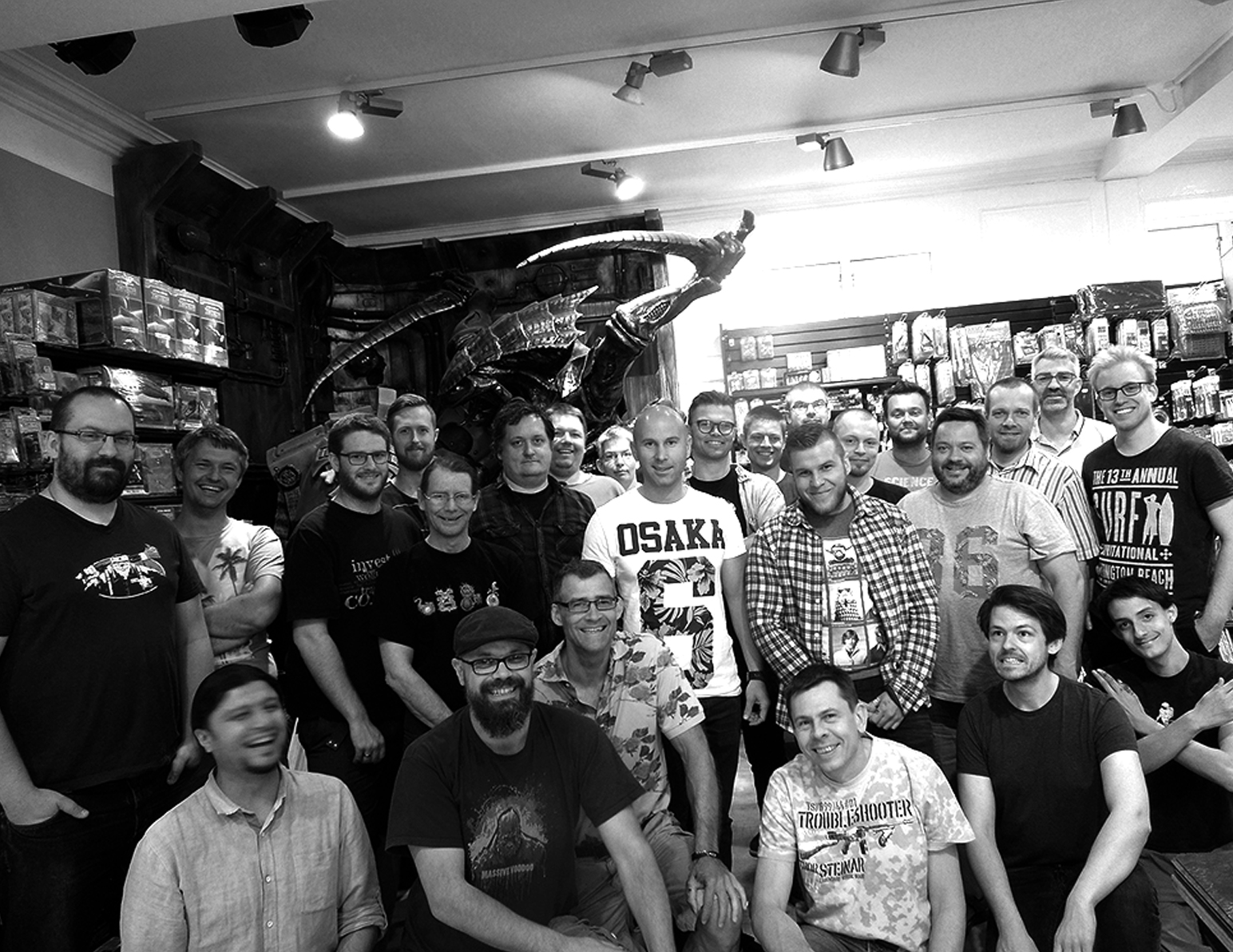 The MV "Advanced Painting Class by Jar did its name justice: I feel
that my skills to use colors as a means to create atmosphere have
skyrocketed. Jar's carefully crafted exercises made me observe colors in
nature and instrumentalize them in order to tell a story. Before the
class I only applied color to surfaces, but now I am starting to learn
how to bring the figures alive. The intimate class size allows for
plenty of questions, and painting with fellow modelers manifolds the
learning effects. 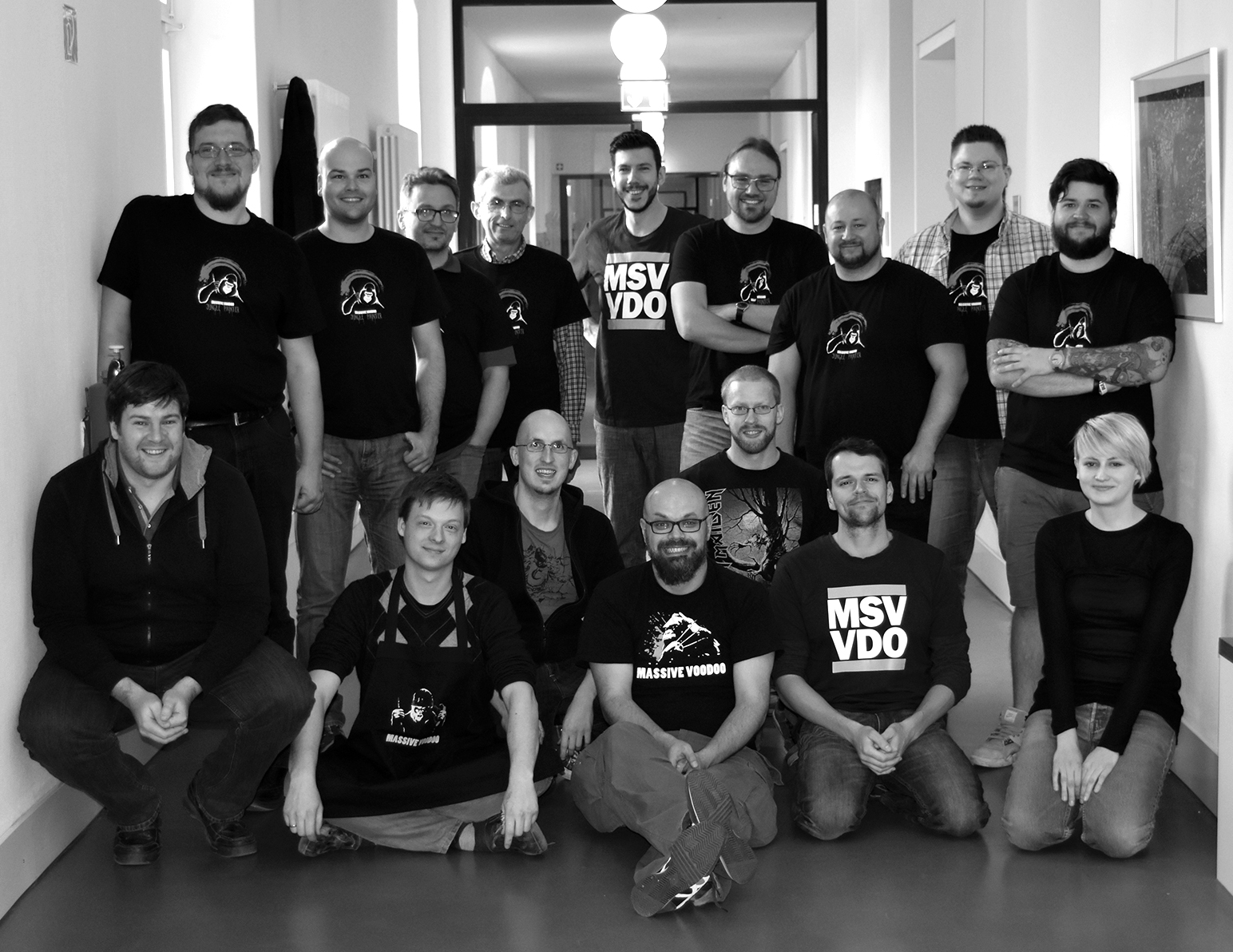 "You can see that Roman really took his time to go around to each of the students and really work with them on their sketches and ideas. But he had a really BIG surprise for us to really drive the point home concerning placement and line of sight and other such things about composition: Life sized base building and model placement!

I've been a HUGE fan of Roman's artwork for the longest time, and
I've always loved the way he adds so many intricate details
into a diorama that makes a scene come alive and just makes it
feel so atmospheric. When I chanced upon this figure online -
The Terror of Fortriu, the Chimaera by Maelstrom BaneBeasts, I
fell in love with the sculpt and immediately felt that Roman
would do it justice. This was my first ever commission from a
professional painter, and so I didn't really know what to
expect.

I contacted Roman and told him that I would like to leave
everything to him, from colour scheme, to the base, and mood
of the piece as I wanted the project to be something that
spoke from his heart. I know some people would prefer specific
colours and control the entire process, but in my mind.. I
wanted to UNLEASH Roman's imagination!  I personally felt that
his imagination was his most precious skill! I asked what he
thought about an idea about creating a scene from a few verses
from the Iliad describing Bellerophon slaying the Chimera, and
he immediately got excited.

I was worried at first because there was no sculpt of Bellerophon
and Pegasus available but he reassured me and said he would
even sculpt and modify some sculpts that he helped to source
to create the duo. The rest is history! You can view the
awesome step by step that he made on the Massive Voodoo blog
... haha, if you have been following the blog, you will realise that he
went through many experiments to come up with the final scene,
playing with lava... etc and one thing led to another, with an
inclusion of a huge 75mm sculpt as a STATUE in a decrepit
Greek temple! Mind boggling!

All I can say is that i'm the proud owner of the diorama "Chimera vs. Bellerophon", and you have to see it in person to appreciate all the fine details he put into it like skulls, fallen greek temple columns, shields, weapons, bones lying around from the previously slain heroes.

I hope to have another commission with Roman again just to see
what he can come up with! 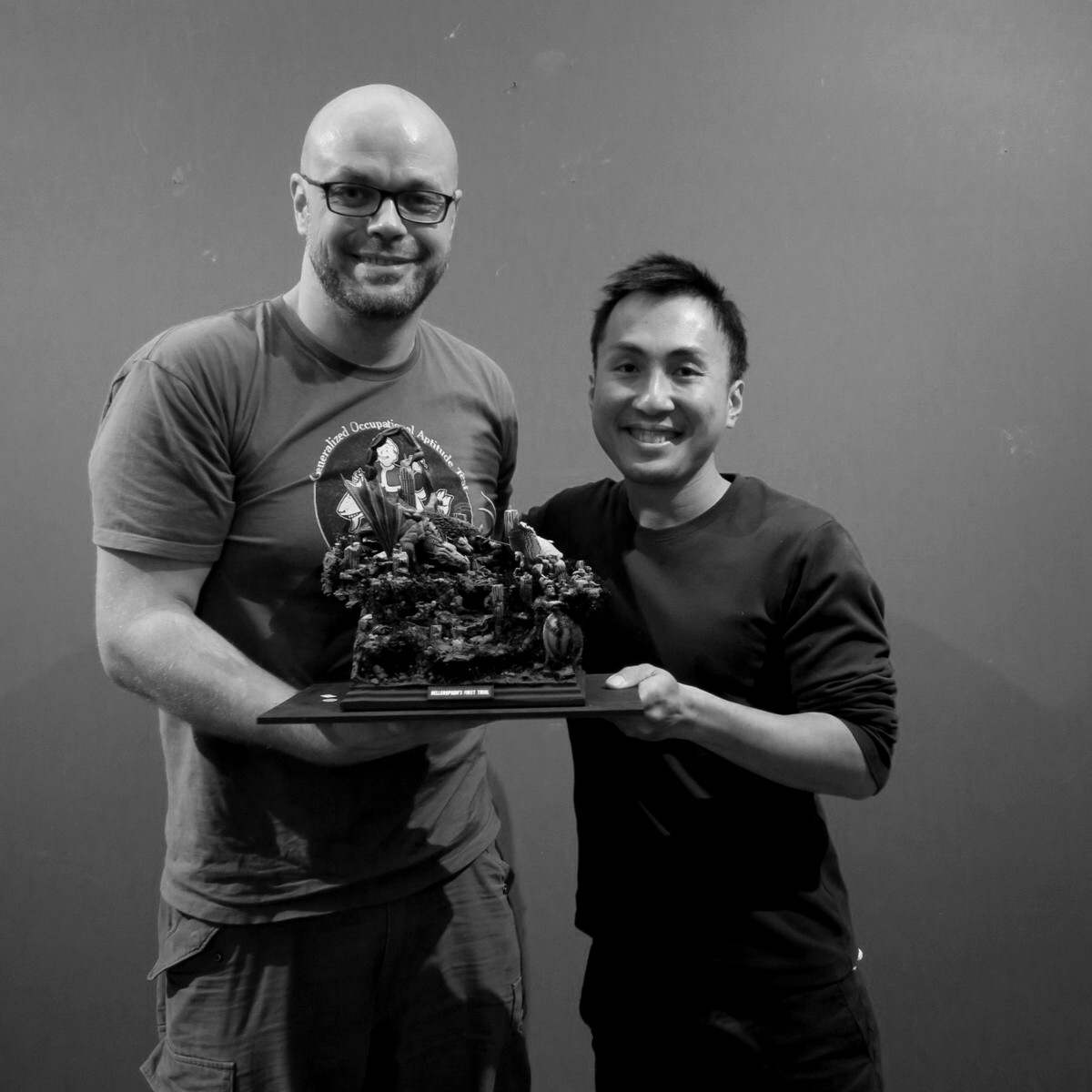 A collection of press appereances: 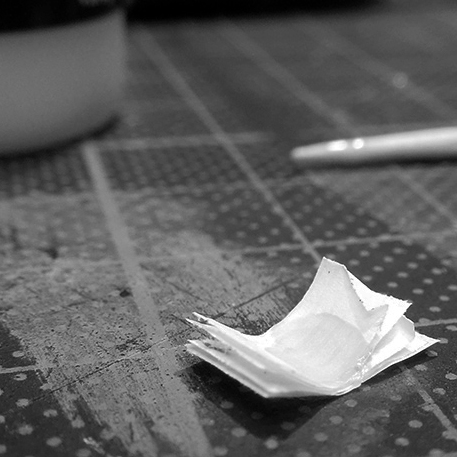